Let me ask you a question: when was the last time you wrote a letter?

OK, let me rephrase that: have you ever written a letter?

As I was going through a review of the movie “Her” last week, it got me thinking about all the ways we use to communicate on a day to day basis and long distance, how everything is being typed these days and rarely written by hand, in the case of communicating to one another, for obvious reasons of course. But then I also thought about the value of the written letter and how great the experience can be for both writer and receiver. Which then got me thinking about another movie besides “Her” called “Letters to Juliet” and then I remembered reading in a magazine about a girl who used to write short encouragement letters and leave them for strangers to find.

I will elaborate on each matter below.

In the movie “Her” the main male character, Theodore Twombly, makes a living out of ghost-writing various letters, in a story that is set in the near future. He has loyal clients that come back to him to write in their name either a thank you or a love letter when it is needed. Theodore is supposedly very good at what he does as a few of his colleagues show appreciation for him. That, it seems, is one flourishing business because we have to assume it is a full time job for Theodore as he works on nothing else and affords a great apartment.

On one hand, I would say that the activity is honourable, I would understand why someone would want to ask another person, handier with words, to write a better text than she/he can ever will. But on the other hand it is not a formal text like a speech that has to be written in a certain manner to be sure is catchy and serves its purpose. In the case of, say, love letters or thank you letters, isn’t it better for a person to write the letter herself/himself as well as she/he can?

Because only they know exactly how they feel and what they want to say which would make the whole text more authentic as unpolished as it might be. Being polished is not what matters for the receiver, what matters is the content as a whole and the fact that someone actually made the effort of putting their own feeling down by typing or, even better, by writing with pen on paper. 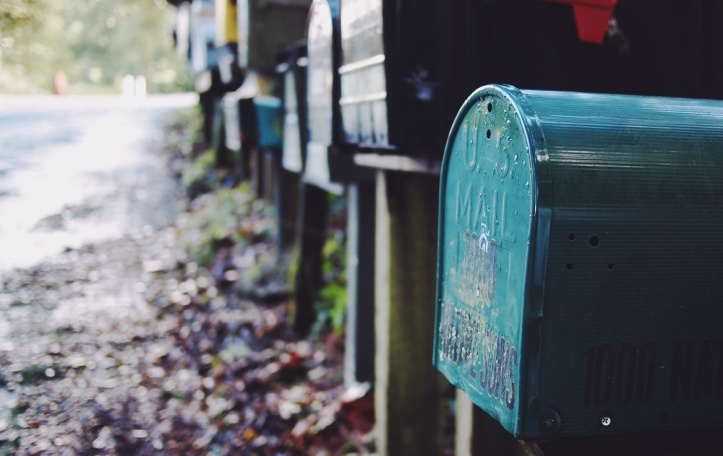 In the movie “Letters to Juliet” Sophie travels to Verona, where amongst other notes left under Juliet’s balcony, she finds a letter written in 1957 by a women who was asking Juliet for advice. Thus, Sophie discovers The Juliet Club, made out of voluntaries that actually reply to the letters sent there and that’s when she decides she has to write back. That is how a charming story about love starts to unravel.

This is a story that is actually very much connected to reality. There really is a group of women in Verona, The Juliet Club, that are being sent letters by people suffering in love that request Juliet’s advice and words of wisdom to alleviate their pain. They do not get paid to do that, they simply like and enjoy carrying this noble and almost poetic mission in the memory of the troubled and passionate love between Romeo and Juliet.

I find this to be one of those great things humanity is able to do, gathering without material expectations to simply deliver advice and soothing words through their own life experience, keeping the memory of love and of a great timeless story alive which adds even more to the magic. I find this mission oddly romantic and hopeful. 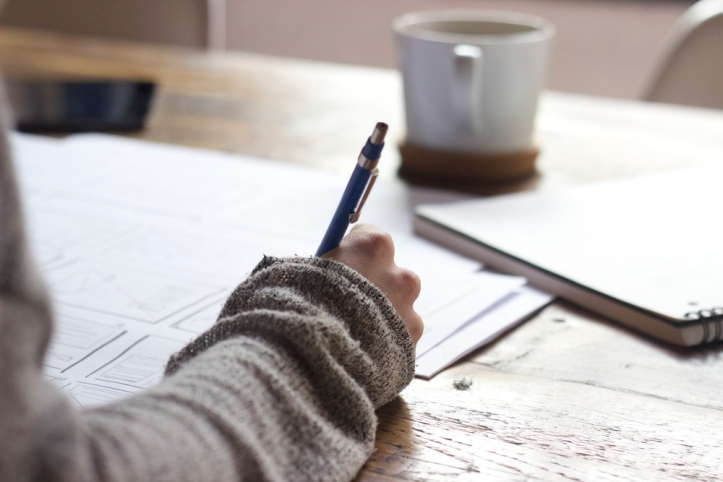 The third story I have about letters is a mission on a similar note as the one performed by Juliet’s Club and it is the story about how a young woman named Hannah Brencher turned her own loneliness and sadness into a beautiful thing. Going through tough times, she started writing in her journal about how she felt in an attempt to relieve negative feelings and make sense of them. Her writing soon turned into letters of encouragement and motivation that she used to leave in public space for strangers to find and if they were having a bad day maybe their day would be a little bit brighter because of the words written on a piece of paper that they could keep or continue on passing it on.

How great of an idea, right?

This letter writing is a big project right now called „More Love Letters„ involving many people and that still has room for many more because there will always be a need for encouragement and kind words as we all can battle with low moments in life and be in need of a pick-me-up be it from a totally anonymous person.

So beyond a sincere thank you, an authentic declaration of love, a story of heartbreak or loss, a letter can also deliver general positivity, motivation and kind words without it being specifically for a certain person and without a specific address, but having as much of an impact as one from a lover to another or a talk with your best friend.

I only remember actually hand writing a couple of letters as an attempt to be romantic beyond my possibilities in my teenage years. In general, communication for me is limited to either face to face or to keyboard or touchscreen written messages. What I also do remember is how pleasant the writing pen on paper of a letter can be and then receiving one in return.

The opening of the letter is an experience in itself, because it is something you might’ve been waiting for some time and then there is that anxious feeling of ripping or gently cutting the envelope and then getting out the piece or pieces of paper and sitting somewhere cosy to read and absorb each and every word. If you did not experience that until now, I highly recommend you to do it at least once.

You might think it might be silly to send someone a hand written letter, but I assure you it will be a great surprise to whomever you might choose to write to and it might also be very rewarding for you too. Maybe write one like Hannah did and leave it somewhere for someone who might be in need.  How about that?

Some people might debate that handwriting might be slowly going or that handwritten letters might not see the light of day for long, but they can be proven wrong. Portable touchscreen devices recognize hand writing by means of a stylus, people are writing away, doing good and helping strangers through handwritten notes or letters, while others take on a more romantic role and step in the shoes of famous dramatic characters to do so. These people are for real, they are just keeping a low profile and I’m positive they’ll make sure this craft won’t ever go away.

Would you be tempted to write one and in which circumstances would you?